In honor of pride month, we would like to offer some educational links on why prisons and detention are incompatible with liberation for LGBTQ and gender non-conforming (GNC) people. The criminalization of queer and GNC people has a long history in the Americas beginning with colonization. In many states it was illegal to engage in ‘homosexual’ activities or present as trans or GNC until a Supreme Court ruling in 2003 struck down such laws (decriminalization began in some states in the 1970s).  But, that has not stopped the harassment and arrest of, and legal discrimination against LGBTQ and GNC people when it comes to law enforcement, sentencing, and the prison system. While being queer or trans is not legally punishable by death or incarceration in the US, sexuality and gender identity have been allowed to negatively influence claims of self defense, “gay/trans panic” have been upheld as a valid defense for killing queer and trans people, and prejudice has negatively impacted the sentencing of defendants.2 The prison  system and police in the US fail to protect LGBTQ and GNC people, and routinely target and criminalize them in less direct ways, such as the criminalization of sex work and HIV transmission, targeting of homeless persons, and “bathroom bills”.4 The allowance of discrimination in housing and employment further pushes these groups into the open arms of the prison system, where they are at significantly higher risk of abuse than the general incarcerated population and where solitary confinement and denial of appropriate medical care are a regular occurrence.3

When it comes to immigration policy, discrimination not only makes LGBTQ and GNC migrants a target of violence and sexual abuse by guards and others in the facilities, but discrimination poses barriers to their ability to migrate legally, and medical neglect, solitary confinement, and a policy of rejecting gender-based violence as a reason for asylum are threats to the lives of queer and gender non-conforming migrants and asylum seekers. 1 Detention and discriminatory policies are killing migrants. The criminalization of “survival sex work”, and requirements for “good moral character” that exclude sex workers from citizenship, are killing migrants. Failure to treat HIV patients appropriately is killing migrants. Targeting of queer and GNC people, medical neglect, and criminalization of sex workers are deadly issues inside of our criminal justice system as well, and this shows the link between these two incarceration systems and our discriminatory legal processes. The dehumanization and devaluing of, and apathy towards LGBTQ and GNC people in the US continue to be serious issues, especially for people of color, who face vastly disproportionate rates of violence and incarceration.  For more information, see some of the resources below.

1. An overview of issues with ICE:

Both Detention and Deportation can be death sentences for asylum seekers:

“We often don’t think of immigration as a particularly ‘queer’ issue, but it very much is,” Vogler tells me, explaining that LGBTQ+ people were legally barred from entering the country for much of American history. Namely, the Immigration and Nationality Act of 1965 was the first U.S. immigration policy that explicitly prohibited “sexual deviates” and called for their deportation. “Most people don’t realize that the legal ban on queer people entering the country was not repealed until 1990,” Vogler says. “And then a ban on HIV positive people was put into place, which many Republican lawmakers at the time simply saw as a roundabout way of keeping the gay ban in place. That ban was only repealed under the Obama administration.”

News and resources available from ImmigrationEquality.org

Criminalization of queer people and self defense:

Did this jury sentence a man to death because he was gay? The Supreme Court recently refused to stop the execution of this man despite blatant homophobia by his jurors.

Out in the Night Documentary

Use of the gay panic defense for killing LGBTQ people:

In the case of 4 lesbian women from San Antonio, homophobia was a huge factor in their wrongful conviction and imprisonment. Learn more at:

“Thirty-nine percent of gay male inmates said they’d been assaulted by other prisoners in a 2008 Department of Justice report. To compare, 3.5% of heterosexual male prisoners reported being sexually victimized by other inmates.

Read more from the msnbc article “Does the LGBT Movement Ignore Inmates?”

On Trans issues in Texas prisons, a blog by trans prisoner and activist Vanessa Gibson: https://justiceforvanessa.wordpress.com/about/

Why Reforms Aren’t Enough:  On Trans and Queer Prison Abolition and Sustaining Movements: An Interview with Eric A. Stanley

How can you support LGBTQ & GNC prisoners?

Support Black and Pink, and consider writing a prisoner! http://www.blackandpink.org/

TGI Justice Project is a group of transgender people—inside and outside of prison—creating a united family in the struggle for survival and freedom. http://www.tgijp.org/

Standing With LGBT Prisoners: An Advocate’s Guide to Ending Abuse and Combating Imprisonment

4. For more reading on these issues, check out these books: 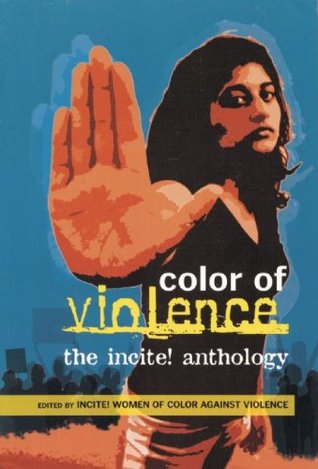 Color of Violence, anthology by INCITE! 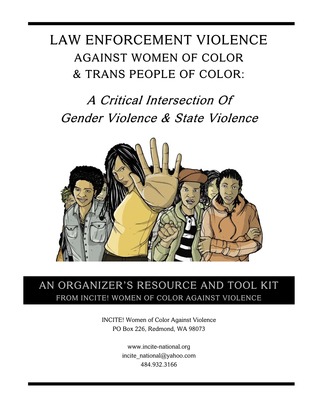 See this FREE toolkit and these other resources from INCITE! 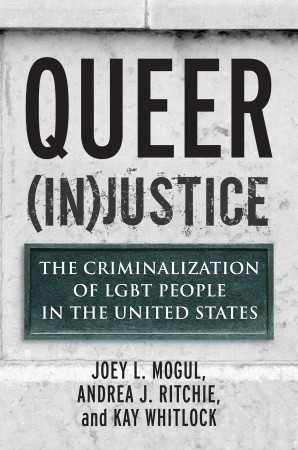 Queer (In)Justice: The Criminalization of LGBT People in the United States by

Against Equality: Prisons Will Not Protect You

We are Texans working together to end all state-sponsored killing, support prisoners’ rights and resistance, re-imagine justice, and demand an end to prison and detention as we know them!

Moving towards the end of Prisons, Jails, and Executions

Shining Light Into the Darkest Corners of the U.S Punishment System

Working together to end all state-sponsored killing, support prisoners' rights & resistance, re-imagining justice, & demanding an end to prison and detention as we know them!

A prisoner-centered blog on life, healing, and justice, with voices from behind and beyond the barbed wire